When it comes to handling Dry Bulk Cargoes, BULK MANN SDN BHD is your no.1 service provider.

We are a shipping agency. Mainly as Charterers Agents. We focus more to Grain Cargoes. We have worked with 1st Class Grain Charterers as Agents for their Handysize, HandyMaxes, Supramaxes and Panamaxes.

We operate as a Vessel Chartering Consultancy too. 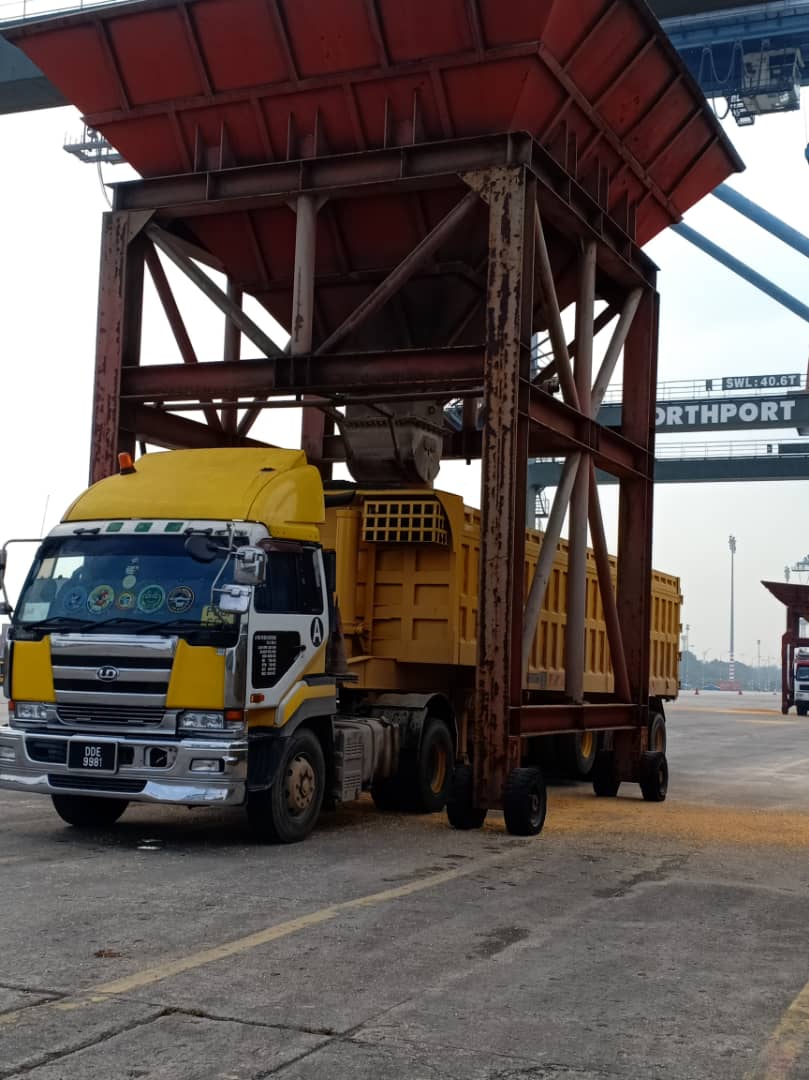 when it comes to bulk cargoes, think bulkmann. 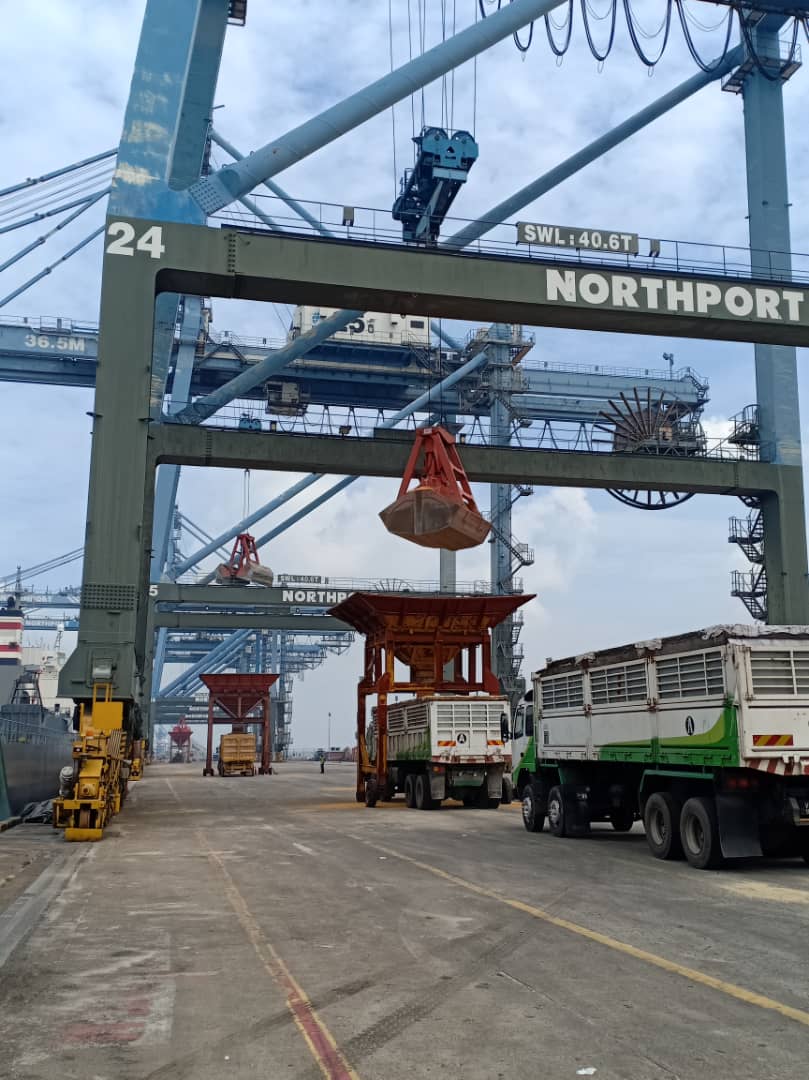 Small bulk carrier with no cargo gears on board:

One very important size is the “Supramax ” – a type which became more and more popular since 2001. These vessels are ranging between 50,000dwat and 61,000dwat (designers working on even larger vessels up to 63,000dwat ), have usually five cargo holds and deck cranes with a SWL of 30 to 35 mt.. Many such vessels carry their Own cargo Grabs on board .

Supramax vessels are very popular among dry cargo shippers due to their larger cargo carrying capacities and on-board cargo handling flexibility. Their favorable size allows them to trade in a much wider range of world ports and terminals.

Capesize’ bulk carriers ( length 230 ~ 270 m , draft 17 m ) of 80,000 to 199,000 tonnes deadweight which are too large for the Panama Canal and trade from the Atlantic around the Cape of Good Hope. Only a few ports in the world can accommodate them in fully loaded condition. 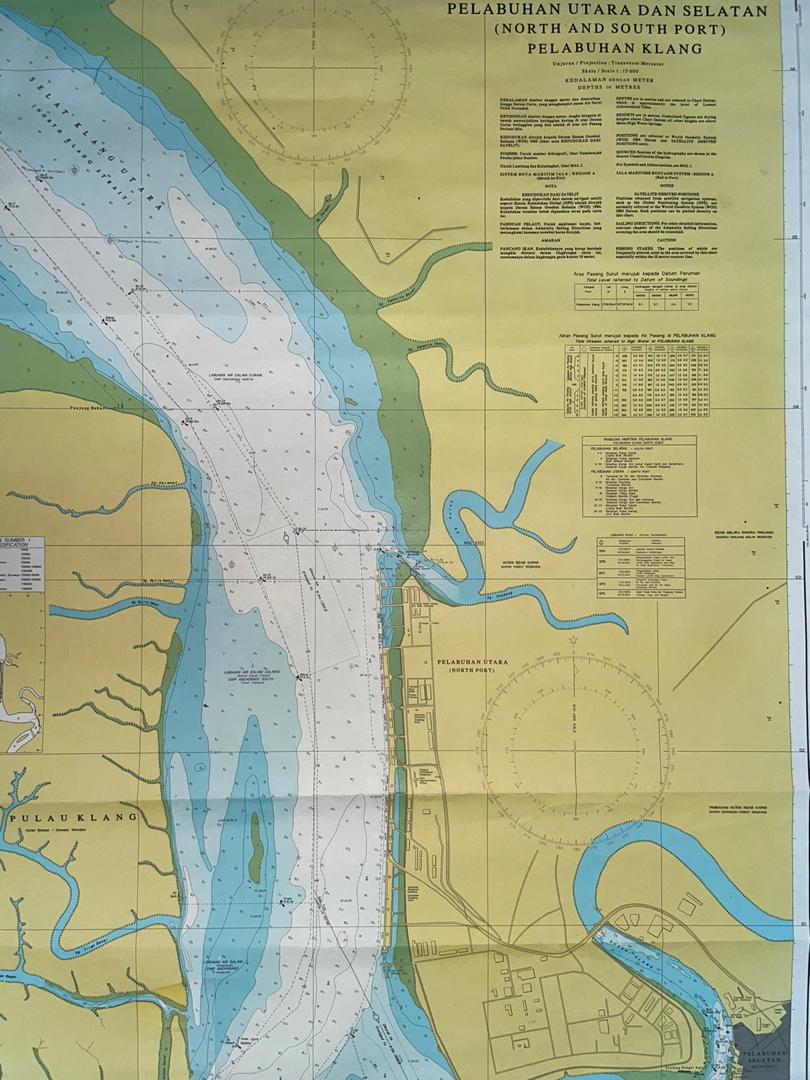 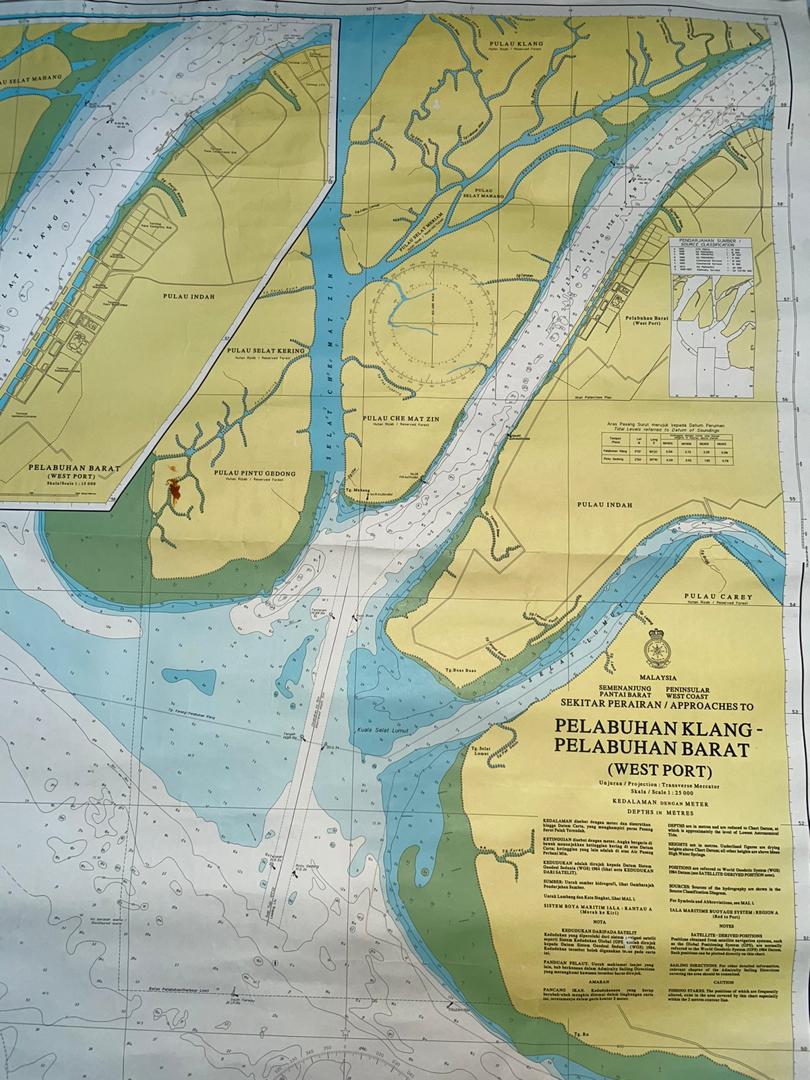 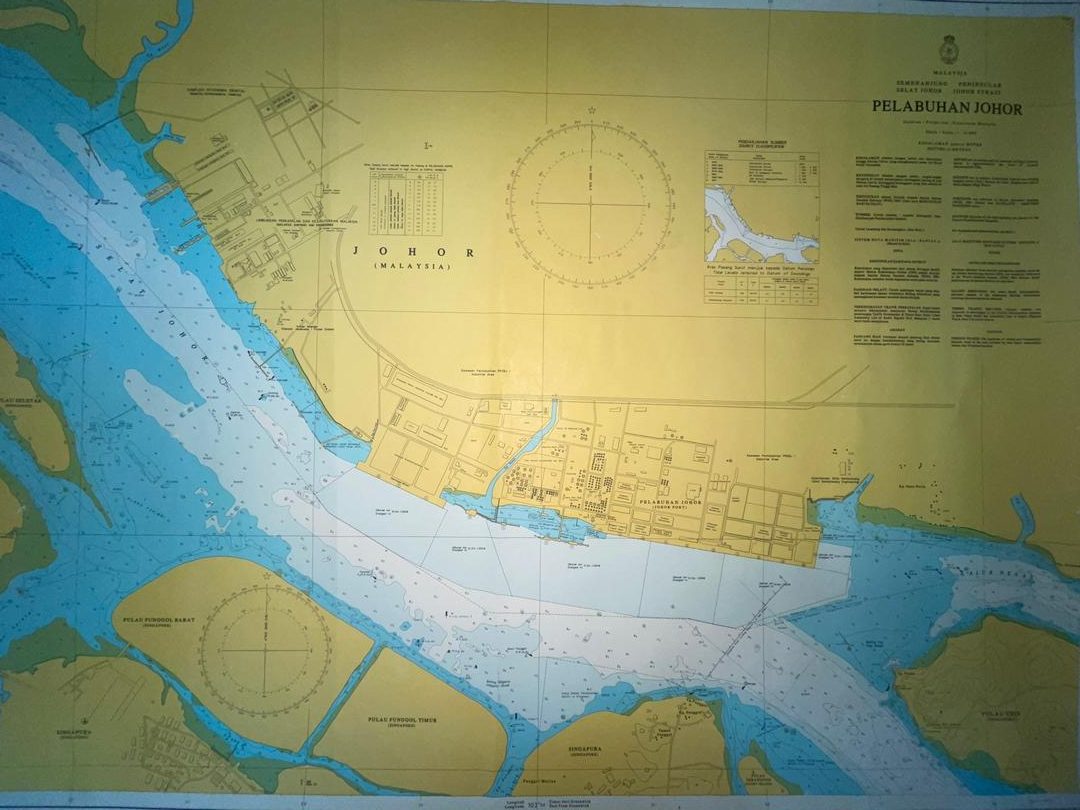 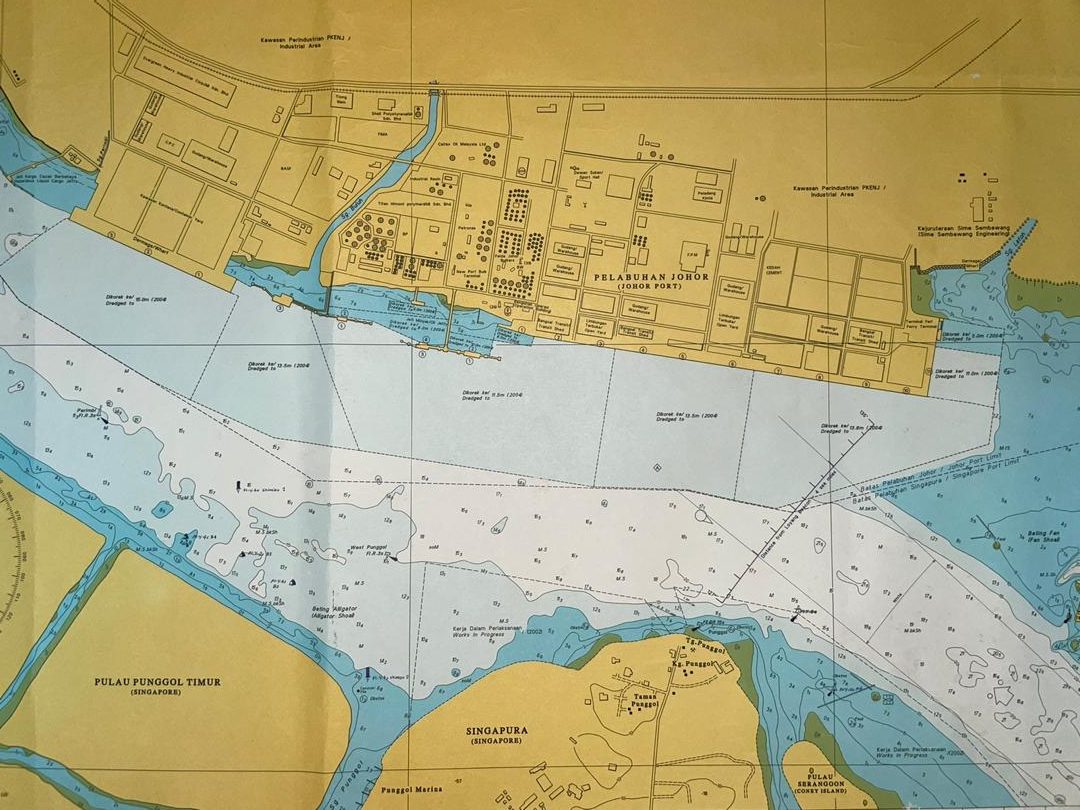 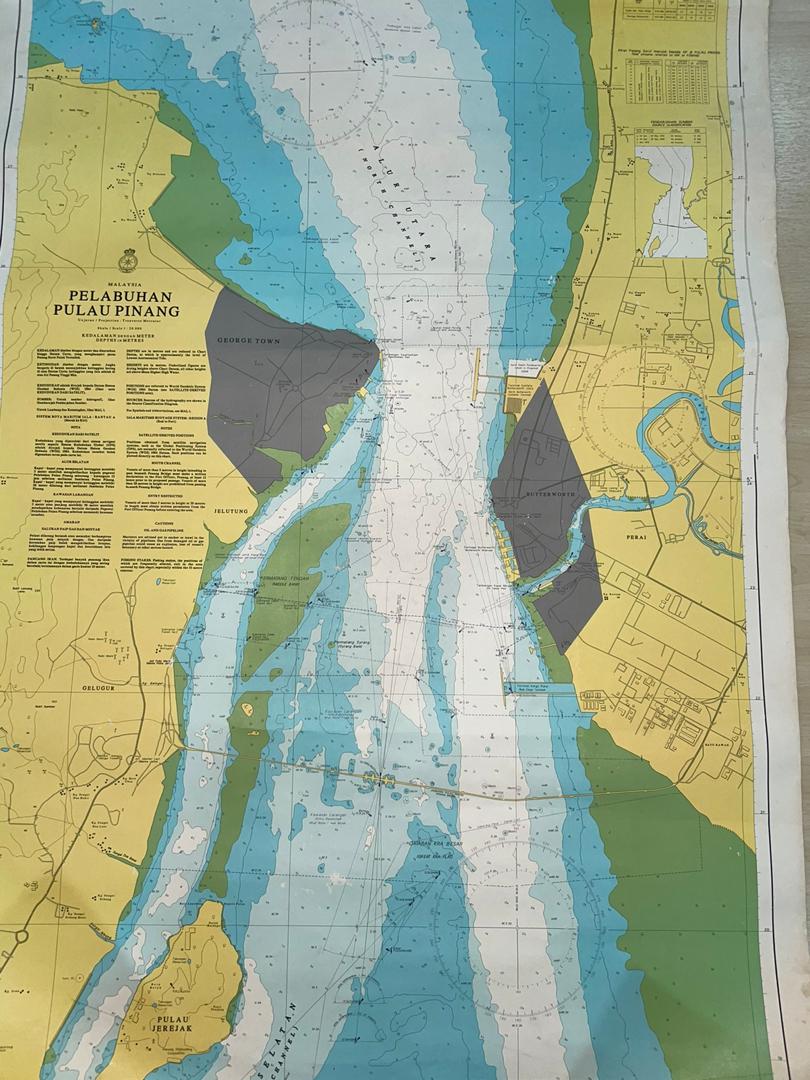 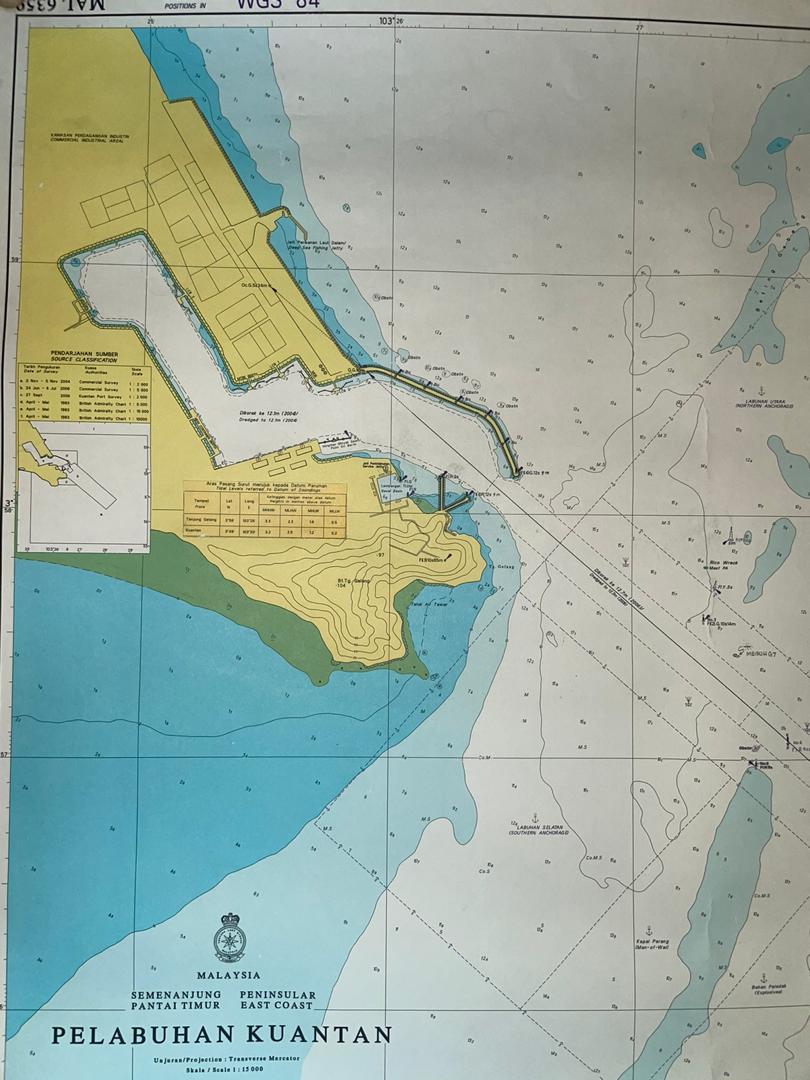 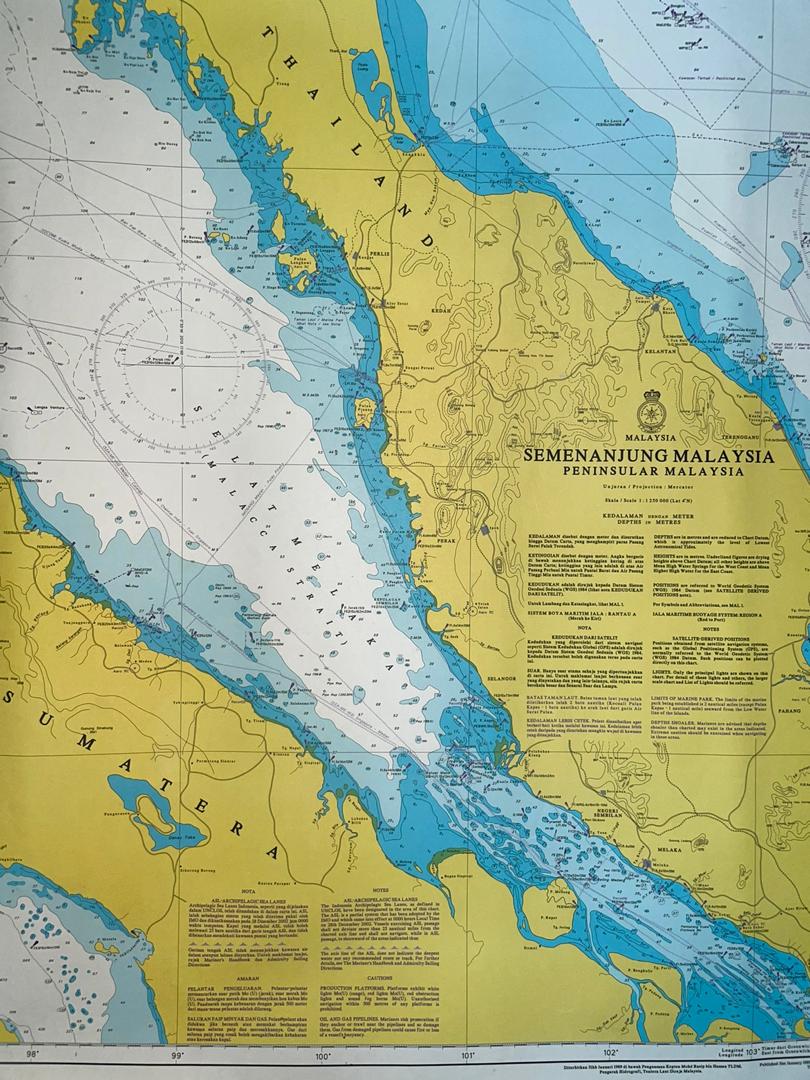 take a look at our projects

We ensure the utmost quality and apply high standards while managing your goods during shipping.

A good solid 20 years of handling dry bulk cargoes, we are proud to showcase the projects we’ve completed.